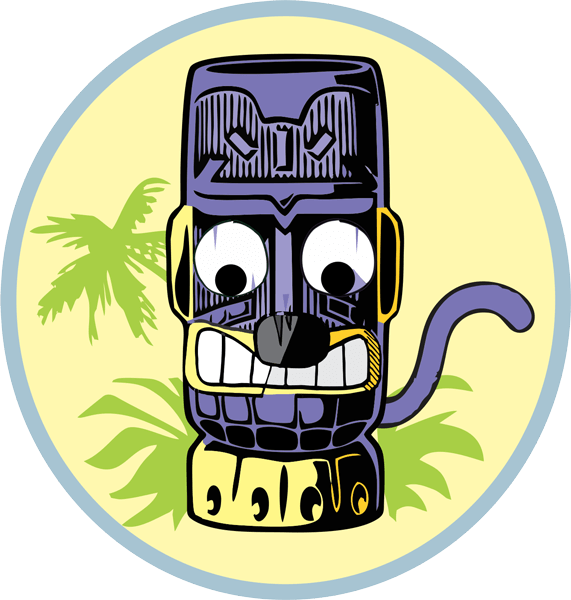 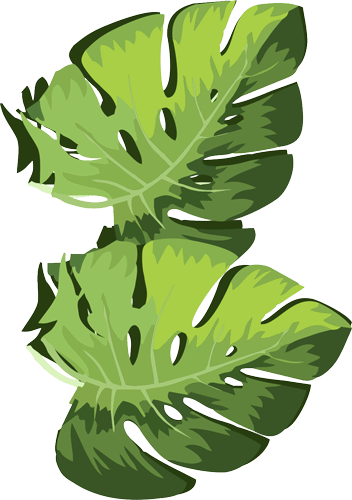 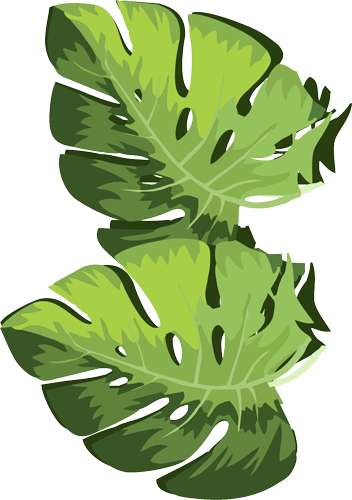 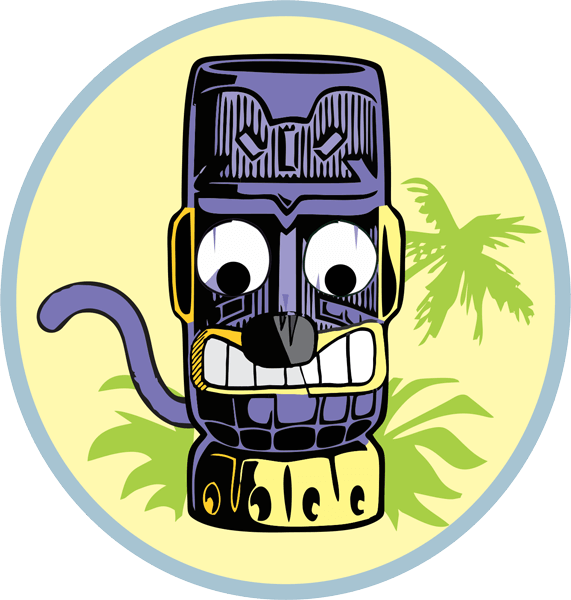 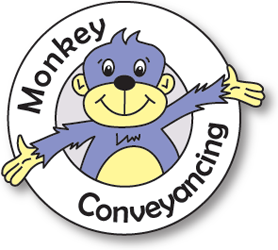 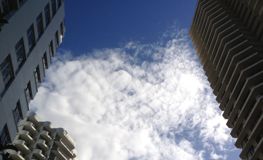 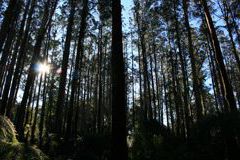 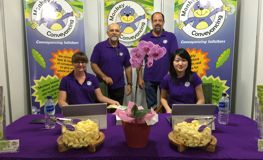 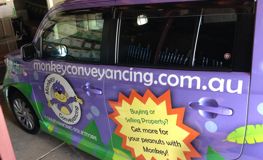 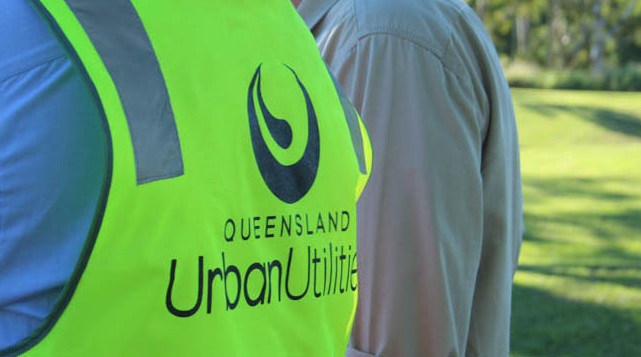 Queensland Urban Utilities (QUU) has recently changed the way their bills look.Previously, the billing period that appears on the front page of the bill would be for the current billing quarter. QUU are now issuing water bills with the period of water usage that has already been billed. This will always be several months behind the current date and will cover a period of time from before you became the owner of the property.

The bill has two main charges on it. These are Water &Sewerage Access Charges and Water Usage charges.

Water & Sewerage Access Charges are always billed in advance. This means that the charge on the bill is for your Access charges up until the end of the current quarter.If you look on Page 2 of the bill, there will be two charges: Water Services and Sewerage Services. The billing period is shown below these items. This is the current quarter and is your responsibility to pay. This period will not match the period which is shown on the front page of the bill but it is included as part of the total bill.

If you are a client of Monkey Conveyancing...

When we request a special water meter reading to calculate settlement figures, this charge is disclosed by QUU as an un-billed charge. This happens where the water meter has been read by QUU but they have yet to issue the bill to the property owner. This charge cannot be paid up front to QUU asit has not yet been issued at the time to search is done. When purchasing property, under the Contract, these charges can only be paid if the relevant authority (in this case QUU) has issued the bill. Instead, this water usage charge is dealt with as a less adjustment. A less adjustment is where you pay an amount less for the total purchase price of the property. This means because this water usage charge issues in the future and it will be you as the new owner who has to pay this bill, the Seller compensates you by lowering the purchase price of the property by the amount of the outstanding water charge at settlement. If you refer to our settlement statement you will see that this less adjustment has been made at settlement and the Seller has already compensated you for this period of water usage. As you have already been compensated for this charge, the bill in full is your responsibility to pay.

Should you have further queries please do not hesitate to contact our office.